URUSHI build the character of architecture.
URUSHI serve time with its color.
Proposing “space with URUSHI” by inspiration from materials.

Forming “KANSHITSU” by using “URUSHI”.
Express “Within” as subjects that everything has two faces.

Born in Sapporo, Japan in 1981. Graduated with postgraduate degree from Tohoku University of Art & Design in 2006. Received the technical guidance of the Hirosaki “Tsugaru-nuri” from URUSHI lacquer artisan Tsugumichi Matsuyama(1957-2021), a regular member of Japan Kōgei association.

Watanabe’s work came from the ancient technique “KANSHITSU”,objects of hemp cloths hardened by sap of URUSHI tree. KANSHITSU technique  was transmitted from the Nara and Heian Periods (710-1185) , as a tecnique of product buddha statues.

The concept of Watanabe’s work is “inspiration from materials”.  Which approach to a space. Watanabe seeks the relationship between “Environment × Urushi × Human”, and propose “Space with Urushi”. 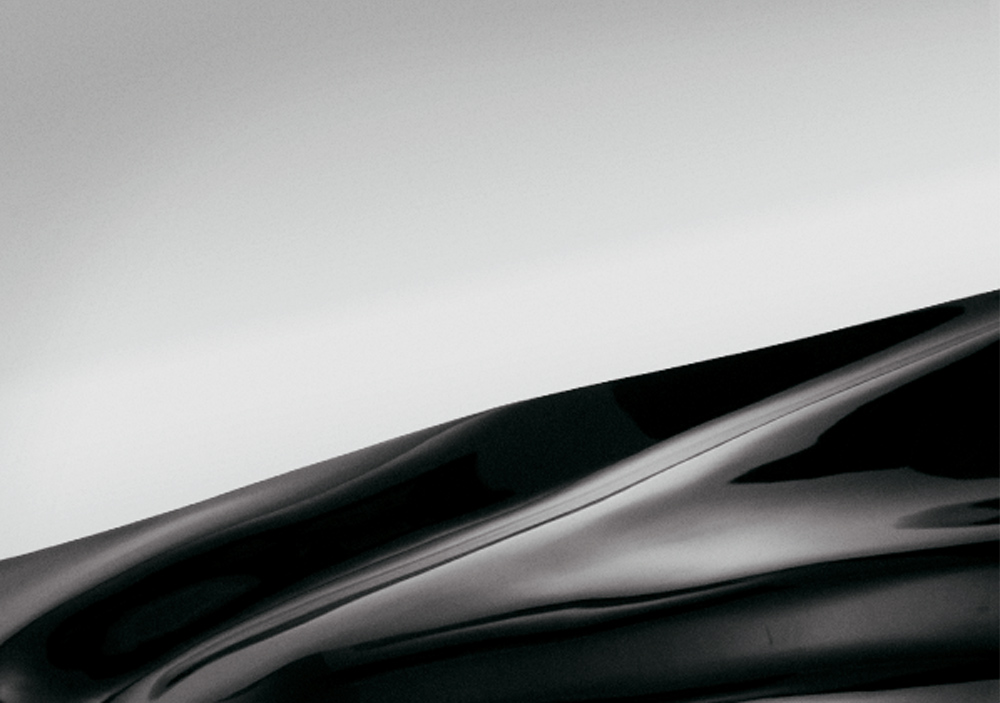